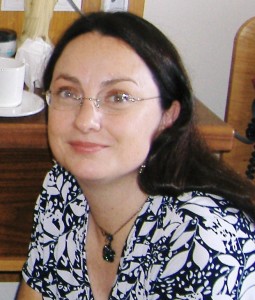 Sarah is an experienced journalist with an extensive portfolio in news and features, as well as editorial and communications experience.

A former editor of The Word magazine and a news journalist with RTÉ Interactive, she is currently a co-director of Portia Communications, a small independent publishing, translations and communications company. She researched and produced the documentary, ‘Mary Ward: Dangerous Visionary’, which was released on DVD in 2010. www.marywarddocumentary.com

Sarah’s editorial/writing credits include: ‘The Francis Factor: A New Departure’, Eds. John Littleton and Eamon Maher, Columba (2014); ‘God’s Entrepreneurs: How Irish missionaries tried to change the world’ by Joe Humphries, New Island Books (2011); ‘Hymns and Hymn-Writers’ in the Field Day Anthology of Irish Writing, Volumes IV/V, (Autumn 2002); ‘Painting the Heartscape’ (2001) – A celebration of the spirituality of Mary Ward; and ‘Are We Losing the Young Church?’ by Gerard Gallagher, Columba Press (2005). 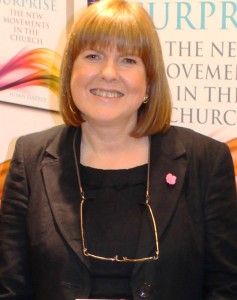 Susan is a journalist specialising in social, family and religious affairs. A former lawyer, she spent five years as editor of the online news service of catholicireland.net.

She writes for the Irish Independent, Irish Catholic, the Universe,Reality and Living City, and does multi-media reports for Catholic News Service in Washington.

She is author of God’s Surprise – The New Movements in the Church (Veritas 2012) and a long time member of Focolare. Susan is married to Aidan with two children, and lives in Kildare, Ireland. 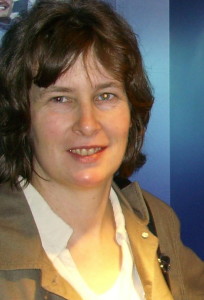 Ann Marie is a freelance writer living and working in Co Laois, covering a variety of topics including religion, food, farming and country life, transport, and business. She has been writing for CatholicIreland.net for a number of years as well as the Irish Catholic, The Universe, Justice, Living City and other Catholic and religious publications.

She also works for Irish, UK and European business to business magazines and their associated websites and has been awarded prizes in the Transport Writer of the Year Awards run by the Chartered Institute of Transport in Ireland. She has been published in consumer publications including Woman’s Way, Food and Wine, Farmer’s Journal, Irish Catholic, Inside Interiors, Mrs Beeton, Camping Magazine, and the Examiner.

Ann Marie writes creatively, producing poetry, prose and non-fiction and has had work published in anthologies including Cyphers 73; Acorn 5; From Mairgy to the Sieve Blooms; Gold; Laois Echoes with Fionn MacCumhaill; and Leaves Laois Anthology of Literature 2011.